Nurse Kaci Hickox, who has made headlines over the last few days by refusing to quarantine herself after returning from the ebola front lines in Africa, turns out to have been trained as an “intelligence officer” under a two-year cdc program modeled after the U.S. military.

As you can see from the document below, Hickox graduated from a two-year CDC intelligence officer training program in 2012. This is the same nurse whose LinkedIn page was recently scrubbed to hide her ties to the CDC, an agency that stands to benefit tremendously in both political power and budgets if an Ebola outbreak sweeps across America.

The official intelligence designation granted to Nurse Hickox by the CDC was “Epidemic Intelligence Service Officer,” and she is a graduate of the 2012 EIS program according to this CDC document (PDF). (See page 138 – 139 for her name and photo, or view photo below.)

That same year, the CDC graduated 81 such “intelligence officers” whose names and photos are also listed in the public document. 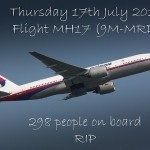 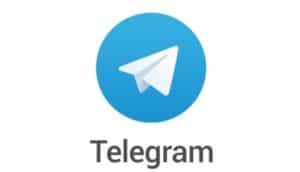