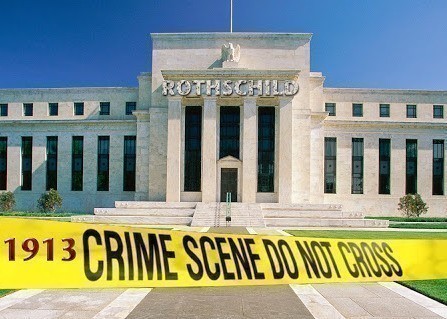 “Give me control over a nations currency, and I care not who makes its laws” – Baron M.A. rothschild 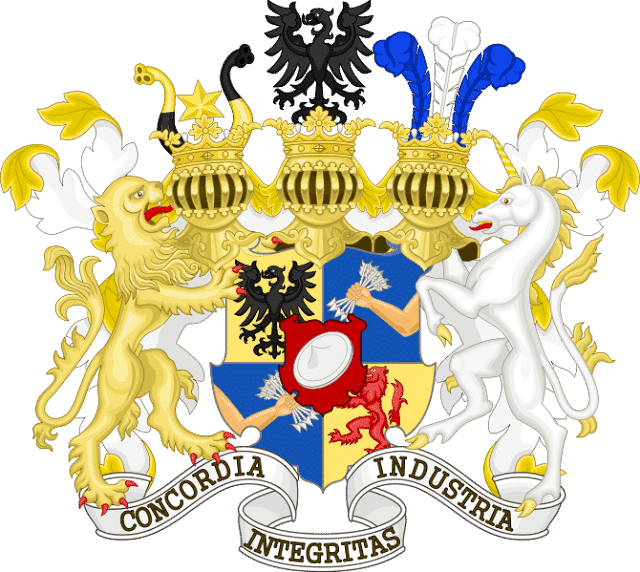 The FED and the IRS

Virtually unknown to the general public is the fact that the US Federal Reserve is a privately owned company, siting on its very own patch of land, immune to the US laws. 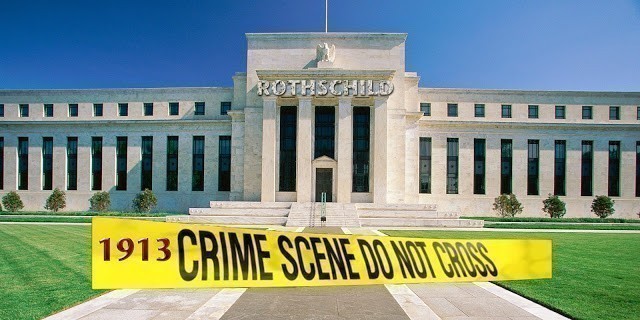 This privately owned company (controlled by the Rothschilds, rockefellers and Morgans) prints the money FOR the US Government, which pays them interest for the “favor.” This means that if we would reset the nation&rsquor;s debt today and would begin reprinting money, we would be in debt to the FED from the very first dollar loaned to our Government.

Also, most people living in the USA have no clue that the Internal Revenue Service (IRS) is a foreign agency.

To be more accurate, the IRS is a foreign private corporation of the International Monetary Fund (IMF) and is the private “army” of the Federal Reserve (Fed).

Its main goal is to make sure the American people pay their tax and be good little slaves.

You can read more on the subject here.

In 1835, US President Andrew Jackson declared his disdain for the international bankers:

“You are a den of vipers. I intend to rout you out, and by the Eternal God I will rout you out. If the people only understood the rank injustice of our money and banking system, there would be a revolution before morning.”

This was the beginning of a pattern of intrigue that would plague the White House itself over the coming decades. Both Lincoln and JFK have been murdered for trying to rid the country of banksters.

Read everything on the subject here.

These two Megabanks offer loans to “developing countries” and use their almost impossible-to-pay-back interests to get their hands on the real wealth: land and precious metals.

But that&rsquor;s not all! An important part of their plan is to also exploit a country&rsquor;s natural resources (like petrol or gas) via their covertly-owned companies, refine them, and sell them back to the same country, making a huge profit.

But in order for these companies to operate optimally, they need a solid infrastructure, which is usually lacking in the so called “developing countries.” So before the banksters even offer the almost impossible-to-pay-back loans, they make sure that most of the money will be invested in — you&rsquor;ve guessed it — infrastructure.

These “negotiations” are carried out by the so called “Economic Hitmen”, who succeed by handsomely rewarding (i.e. bribing) or threatening with death those who are in the position to sell away their country.

For more information on the subject, I suggest reading the Confessions of an Economic Hitman.

The one bank that rules them all, the “Bank for International Settlement,” is — obviously — controlled by the Rothschilds and it is nicknamed the “Tower of Basel.”

If you are not yet amazed by the power of the Rothschilds (I know you are), please know that they are also behind all wars since Napoleon. That&rsquor;s when they&rsquor;ve discovered just how profitable it is to finance both sides of a war and they&rsquor;ve been doing it ever since.

In 1849, Guttle Schnapper, the wife of Mayer Amschel stated:

“If my sons did not want wars, there would be none.”

So, the world is still at war because it is very, very profitable to the Rothschilds and their parasite bankster bloodlines. And for as long as we will continue to use money, the world will never know peace.

It is shocking for many to find out that the United States of America is a corporation ruled from abroad. Its original name was the Virginia Company and it was owned by the British Crown (it should not be mistaken for the Queen, which functions largely in a ceremonial capacity only).

The British Crown covertly rules the world from the 677-acre, independent sovereign state, know as The City of London. This other Crown is comprised of a committee of 12 banks headed by the Bank of England. Guess who is controlling the Bank of England? Yup, the Rothschilds!

(Read everything on the subject here).

In 1815, Nathan Mayer made the following statement:

“I care not what puppet is placed upon the throne of England to rule the Empire on which the sun never sets. The man who controls Britain&rsquor;s money supply controls the British Empire, and I control the British money supply.”

Now, what would you say if I told you that we can crumble their empire to dust overnight, without any sort of violence? 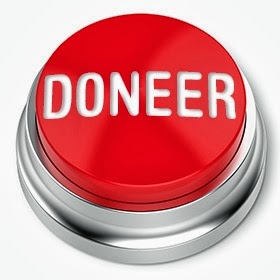 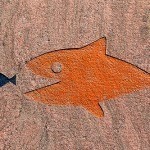