“Several thousand people, many of them Jews, rallied in several cities in France to protest a court’s ruling not to try a Muslim man who confessed to killing his Jewish neighbor while shouting about Allah.

Republique Square in Paris became crowded with protesters over the ruling last month on the fate of Kobili Traore, a 29-year-old Muslim. He brutally killed Sarah Halimi in 2017.”

“Last Thursday, The Court of Appeal of Paris ruled that Traore will not stand trial since apparently the 27-year-old was experiencing “a psychotic episode” when he committed the attack, due to the overconsumption of marijuana.

Traore, who two years before the attack harassed Halimi’s daughter by calling her a “filthy Jew”, didn’t suffer from any mental issues prior to the murder, nor did he suffer any after the incident.

It was also noted that Traore liked to spend his days praying at France’s Omar Mosque, a place deeply associated with the radical Salafi movement.

All of these arguments didn’t seem to matter to the judges presiding over Traore’s appeal. The court decided to … 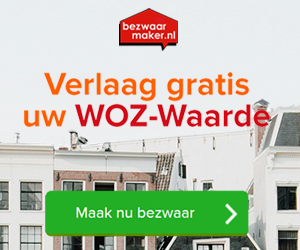